LDN for Adrenal Fatigue – A Story From Amir 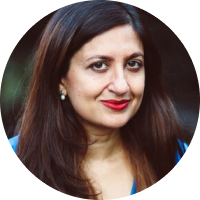 Amir, 43, came to see me after being referred by his nutritionist who was seeing him for adrenal fatigue. He is a professional who came upon some hard times which affected him badly.

He was on quite a few supplements for his fatigue and showed some signs of hormonal imbalance. I also thought that his diet was quite poor which would affect him quite significantly. He had brain fog, constant fatigue, struggled to recover from exercise, was moody and depressed and could not sleep well.

Amir’s story, in his words…

Thank you very much for your help and support. It has been a real life saver.

Prior to this adrenal fatigue, I was very fit and healthy, exercised 4 times a week, and was successful. An abusive marriage, mom dying and extreme stress caused me to become ill and life has been a struggle since 2003. Three years ago, after finishing an MBA,  I crashed completely and started work with a nutrionist making slow progress.  Prior to the LDN, my energy levels were very very low to non existent,  my mood was very low to depressed, I struggled to get 5-6 hours very poor quality sleep, and woke up feeling unrefreshed with high adrenaline levels. I felt like a zombie ,put on weight, was unable to think straight, had very bad brain fog, and was unable to do anything due to very low energy levels.

The turnaround with LDN has been nothing short of miraculous, and a real game changer.

We started the dose at 3mg, and things got worse before they got better. The LDN really ramped up an already primed immune system, increased my adrenaline, caused flu and cold like symptoms, i.e. phlegm from nose and chest, aches and pains, especially back ache, skin was horrendous and sleep was very poor due to the increased adrenaline.  However, 2 weeks after this, the immune system settled and my sleep went from 5 hours to 7 hours, and sleep quality improved from 5 to 6 out of 10. After letting the body rest and recover for 2 weeks, we increased the LDN again, causing the same cycle, but each time resulting in slightly improved sleep. Now at 5mg and after 4 months, the turnaround has been dramatic. I can sleep for 9 – 11 hours, of good quality sleep ( 8 out of 10 ), and things are improving at a faster rate. Energy levels are higher, brain fog has lifted, and most dramatic of all, my mood has improved 100%. I no longer feel depressed, despite being sub-optimal. I wake up happier, relaxed, and with a positive mindset, excited about the future.

The key to LDN was definitely perseverance. Each stage caused initial upset, and then the reward phase followed. The big pay off being 4 months down the line. Definitely worth the wait.

Without your help, I would not have made this breakthrough.

I am now hoping to proceed to the next level of the program with my nutritionalist, and start the anti-microbial phase, and to be able to tolerate it well, due to the LDN and enhanced sleep.

I have taken the advice you provided 4 months ago and incorporated healthy fats into my diet, started cooking with coconut oil,  watched YouTube videos and vastly improved my cooking skills. I’m struggling to add in fermented foods, and this is something my nutritionist is keen to do at a later stage.

I will now look into SIBO and get back to you.”

LDN for Mood Swings, Menstrual Problems, Back Pain and Fatigue – A Story From Laura 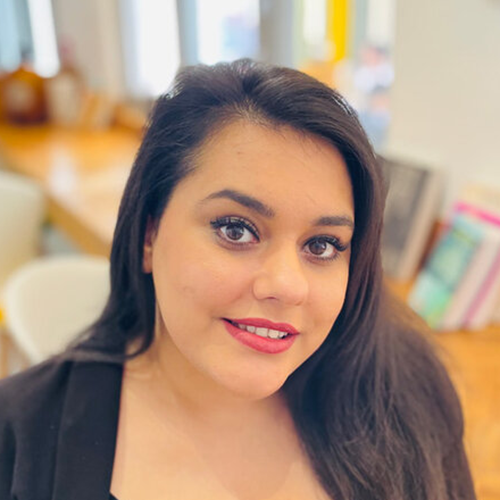